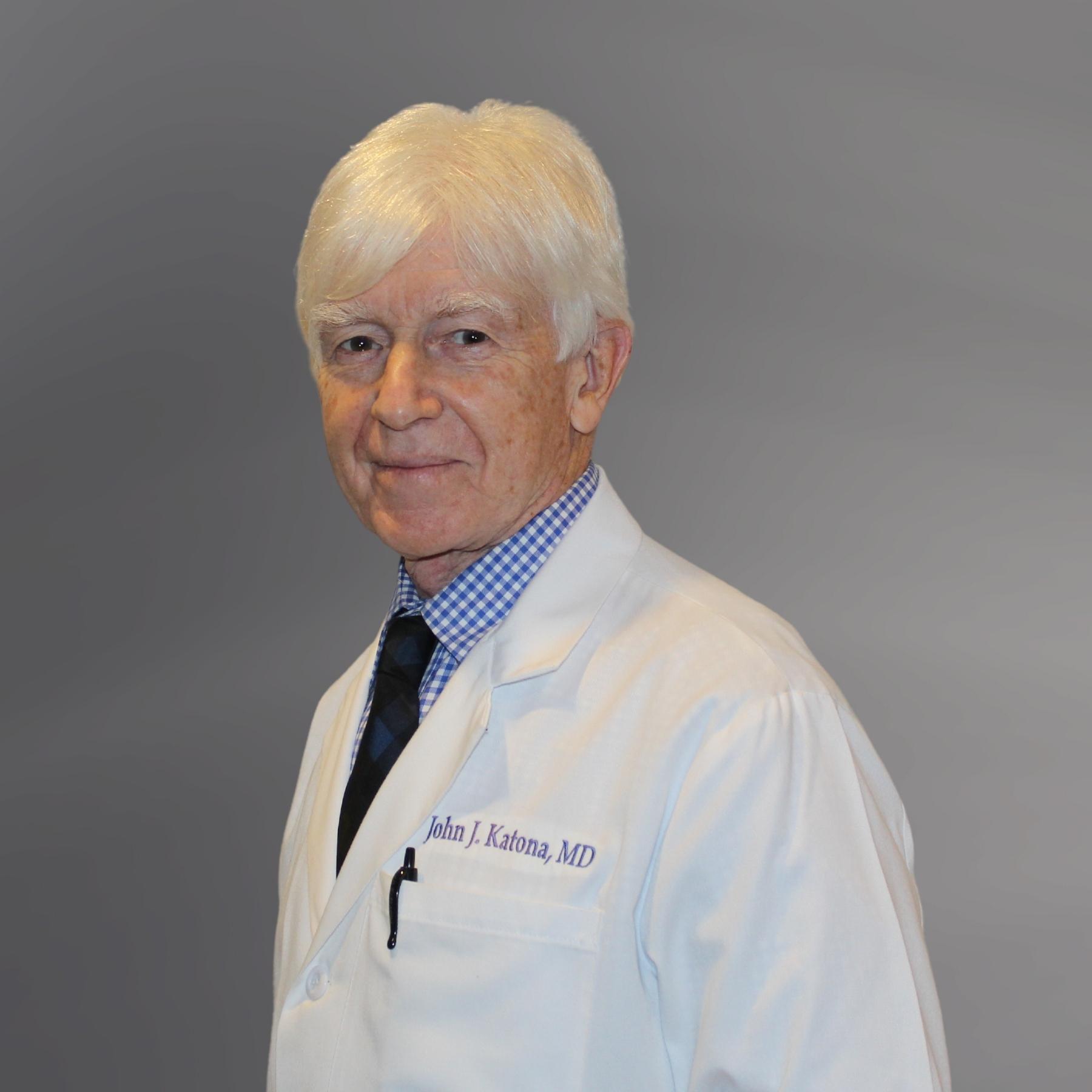 Dr. John J. Katona’s first experience in orthopedic medicine was as a patient. As an avid and enthusiastic athlete growing up, he experienced multiple fractures and ligament injuries. Despite these mishaps, his passion for sports continued unabated through medical school at George Washington University and persisted even through his general surgical residency.

Eventually his interest in sports evolved into an interest in sports medicine. Dr. Katona completed his orthopedic residency at McGill University in Montreal, Canada. While in Montreal he was drafted into the U.S. Army and served in Turkey as a general medical officer. After a stint at Fort Patterson Army hospital in New Jersey, he returned to McGill to complete his orthopedic training in 1977.

Dr. Katona received his board certification in 1978 and joined the American College of Surgeons shortly thereafter. He also joined the clinical faculties of Albert Einstein and Jacobi Hospital as a Clinical Instructor for approximately two years. He remained an Assistant Clinical Professor of Orthopedic Surgery for many years, even after joining Dr. George Keyes’ practice in Teaneck. His partnership with Dr Keyes formed the foundation of Eastern Orthopedic Associates.

Dr. Katona has served as Chief of Orthopedics at Holy Name Hospital, President of the Holy Name Hospital Medical Staff in 1993 – 1994, and Director of Surgery from 1995 – 2001. He served on Holy Name’s Executive Committee for many years, and was also Chairman of the Bylaws Committee.

Dr. Katona continues to enjoy the practice of orthopedics; particularly the major advances in joint replacement, arthroscopy and fracture treatment. He also finds that being a member of a dynamic group of doctors provides an invaluable opportunity for collaboration among surgeons and broader surgical experience than that of the solo practitioner. Having performed literally thousands of joint replacements and arthroscopies, and setting tens of thousands of fractures, he still regards each procedure – and each patient – as completely unique. He firmly believes this perspective to be essential to securing the best possible outcome for every patient, a mission to which he is still firmly committed.